Close this window!
Privacy policy Tl;dr: we won't use your e-mail address for anything other than sending you news about Mad Mountaineer and its games. You can always unsubscribe. We play fair :)

Grim Farmer is a fun and fast paced card game. 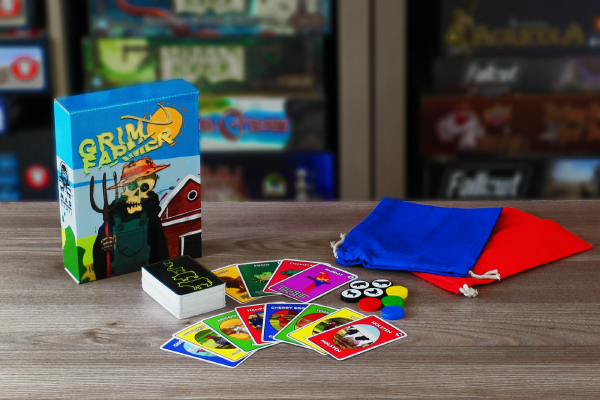 The Players are farmers and a new neighbour just arrived, the Grim Reaper himself.

He decided that he wants to be a farmer, but he doesn't know much about it. Poor animals are not so lucky under his hands, his touch is deadly. He asks a little help from the Players and who can say no to Death? 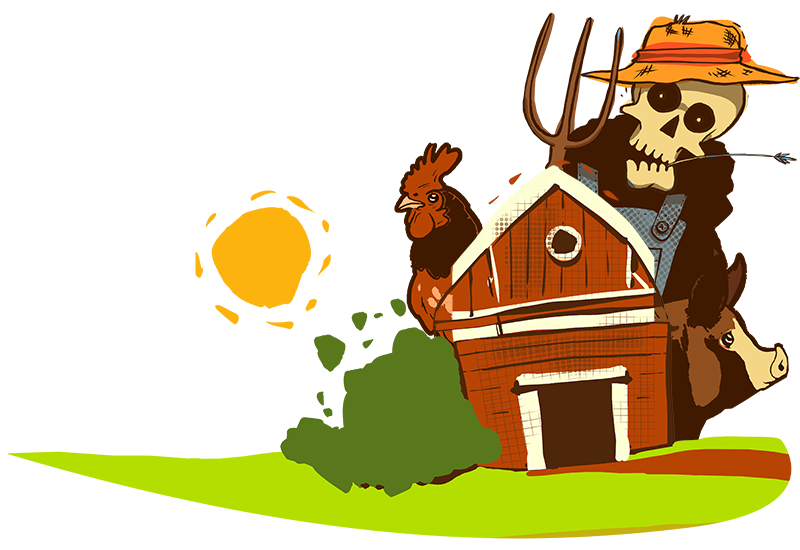 You are racing to the top. You have to be the first, there is no second place.

The Players play adventurous mountaineers during their increasingly dangerous journey to reach the top of the mountain first.

Avoid dangerous traps, collect items and prevent the other Players to get ahead of you. Also, beware of the Yeti who is more than happy to throw you around! 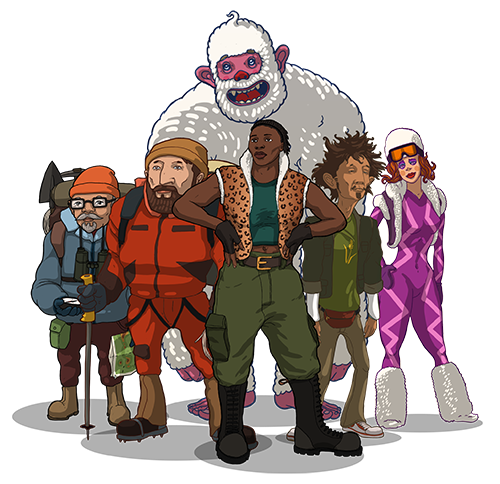 Mad Mountaineer Games was founded in September 2020. Say hi to us at:

We use cookies (the tasty session variable flavour) for basic site functionality and to collect site usage statistics data. Site usage statistics data do not contain information to identify individual users and only used in aggregate analyses. We do not share this data with any third party in any shape or form. You consent to our cookies if you accept or continue to use this website. More information available in our Privacy policy.
I Accept